Inherently jazz is about collaboration, the sum of the whole being greater than the parts due to the magic that results from improvisation when the chemistry amongst the musicians is right. That’s the approach jazz fusion guitarist Ron Bosse took to record  “Burning Room Only.” The Boston-based fretman hooked up with Grammy-winning fusion icon, keyboardist Jeff Lorber, to write and record the eleven-song set produced by Lorber that drops November 18 on the Deep Cat Records label.

“Burning Room Only is one of those rare collections where every track is a gem worthy of rapt attention!” Jonathan Widran, Contributor to Jazziz & Downbeat

“Bosse is a master in the making!”  Guitar Player Magazine “

“I highly recommend Burning Room Only to anyone that loves world class musicianship” – Luke Wolk, Radio Guitar One 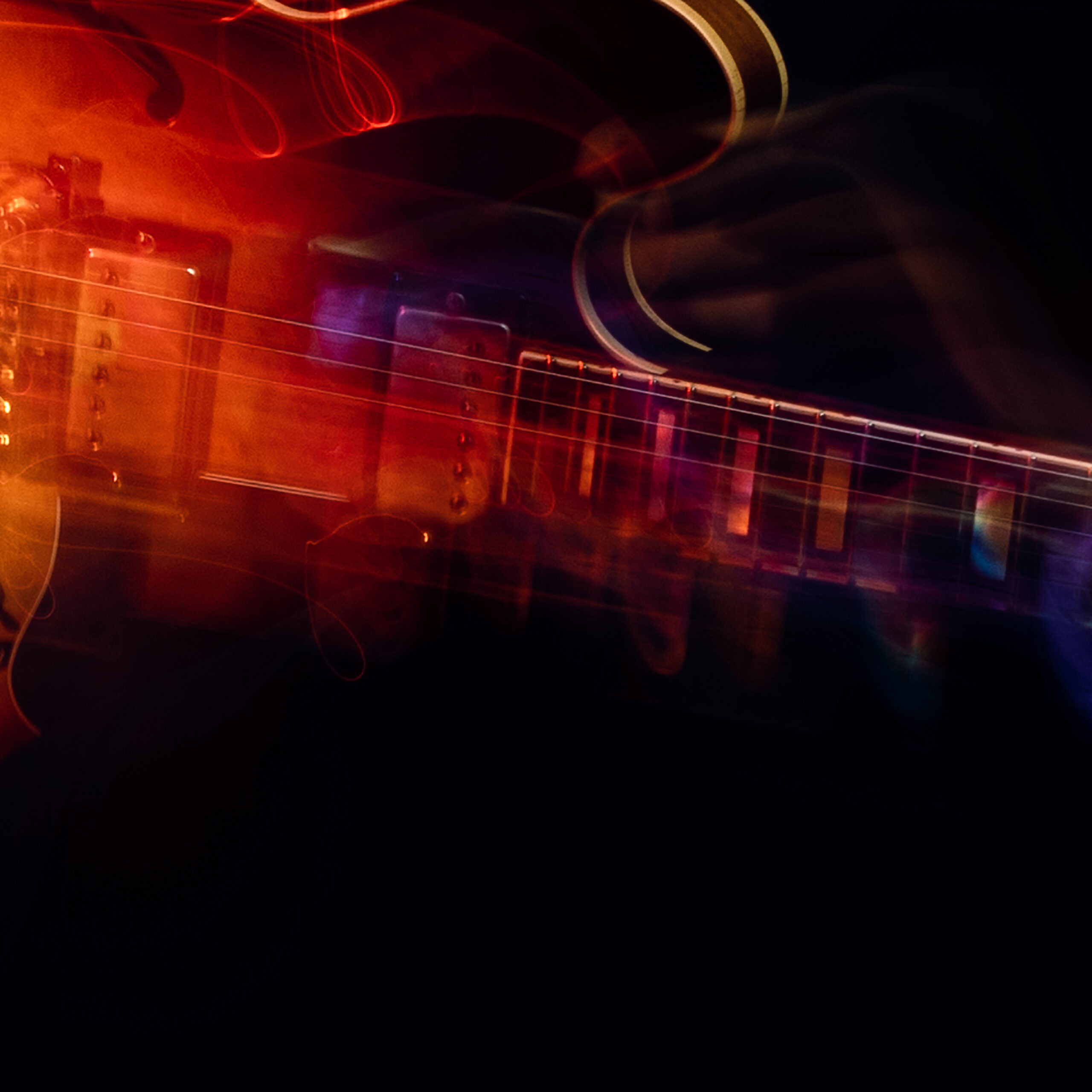 Thank you to everyone who has been streaming the n

In this video I talk about the inspiration behind

Here it is!! The Story Behind “Enter the Burn”

Good day my friends! “Enter the Burn” is now s

Hello friends! I can't thank you all enough for th

Here’s “Take 2” of an improvised solo to Car

Who ever said you can’t play jazz/fusion lines o

Hey friends! Very proud of this album release from

I have a new series of videos focusing on alternat

In this mini-lesson, I'm going to teach you a "cir

There's nothing I love more than playing with anot

About 20 years ago I produced a jazz series called

New album coming soon! Here's a photo of the aweso